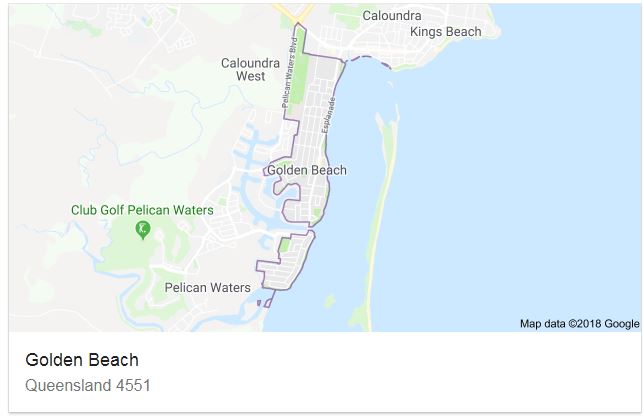 “Golden Beach can be described as Caloundra’s forgotten suburb. The past few years have witnessed values skyrocket in Shelly, Moffat and Dicky Beaches, this to date has not entirely come to fruition in Golden Beach. Values have increased, however, when proximity to the many aquatic activities available in the Pumicestone Channel are taken into consideration, I feel Golden Beach has only just began the Capital Appreciation process” [Local property expert, David Millar August 2018] 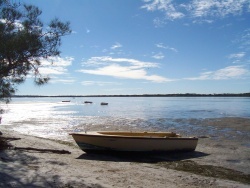 Golden Beach stretches south of the Caloundra’s CBD for 4.3 kilometres – to Bells Creek in the south and Pelican Waters to the west.  The depth west of Pumicestone Channel is barely 1km, emphasising how close to the beach all properties are.

Most properties- (of which there are approximately 3,600), are residential homes and units.  Approximately 80% of these are residential, with the balance being unit varying from old beach homes of the 1950’s and 60’s to the brick and tile developments of the 1980’s that are south of Lamerough Creek, to current redeveloped modern luxury residences. The unit developments have generally been on the Esplanade and do not dominate the suburb.  Golden Beach enjoys the facilities of a small village shopping centre, the Powerboat Club and slightly to the west the Pelican Waters Tavern, Coles and Woolworths.  It’s calm beaches are ideal for families with small children, jet ski’s, water sports and fishing.This is truly a 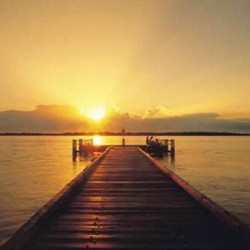 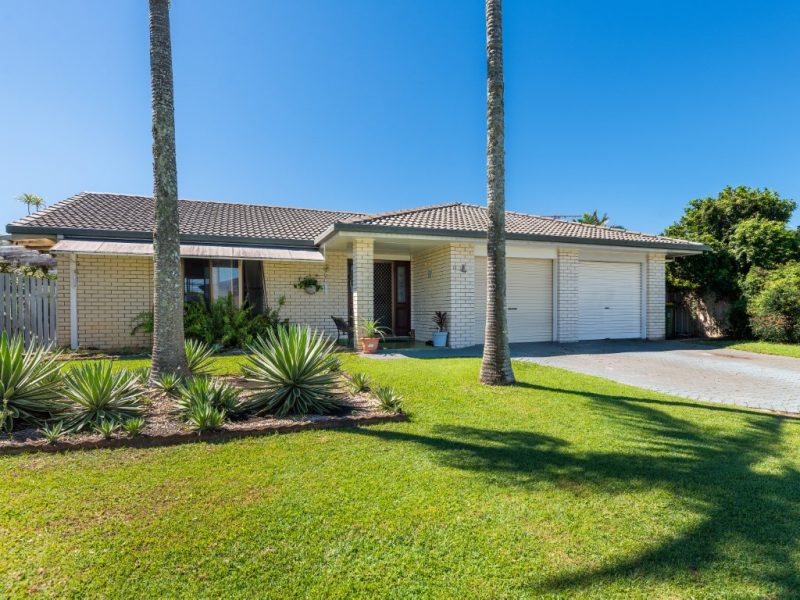